From the Antiquity to VI C.

The history of the arms of the classic Antiquity begins in Greece, who was surrounded by hostile neighbours. Figures such as Alexander the Great and his father, King Philip II of Macedonia, conquered territories by joining the armies of the ancient Greek state cities, forming the Corinthian League to fight against the Persians. See examples of early Greek and Roman weaponry amongst our vast collection. 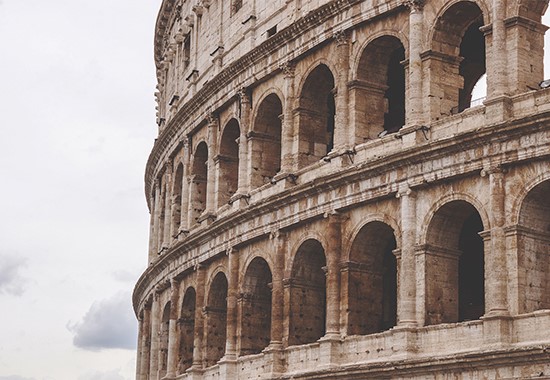 Clear All Filters
View all 8 products 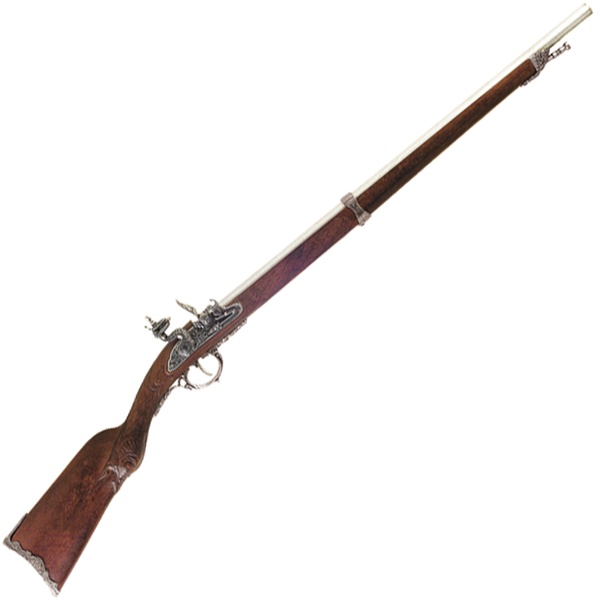 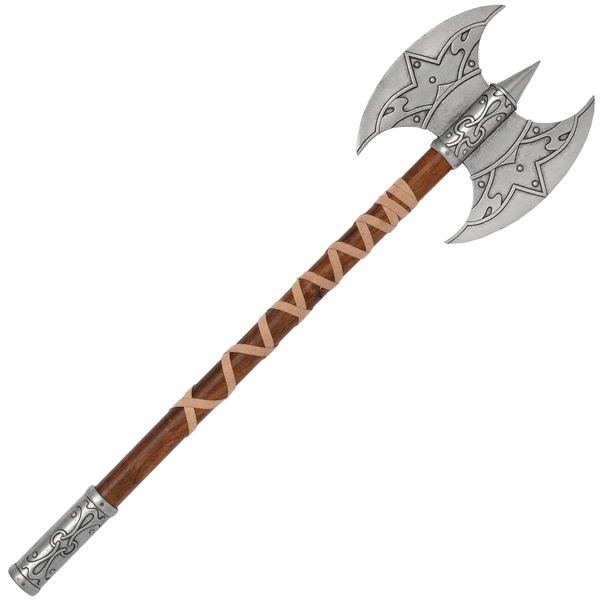 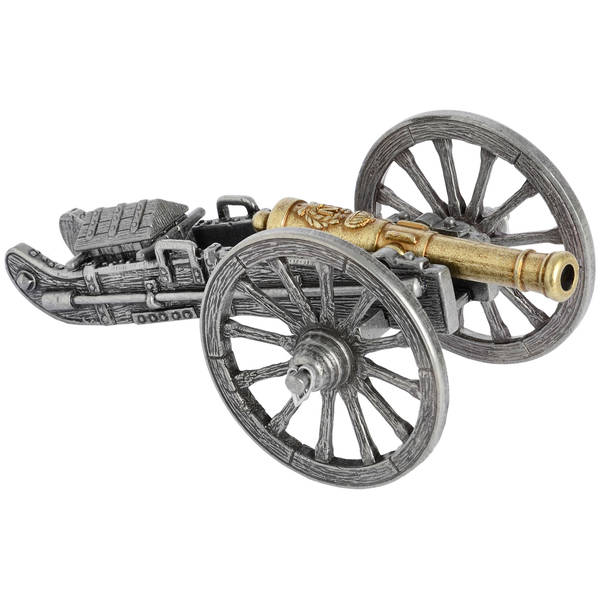 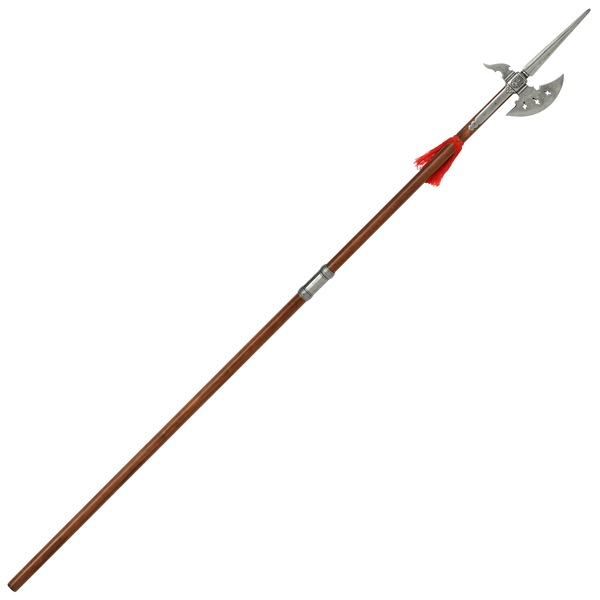 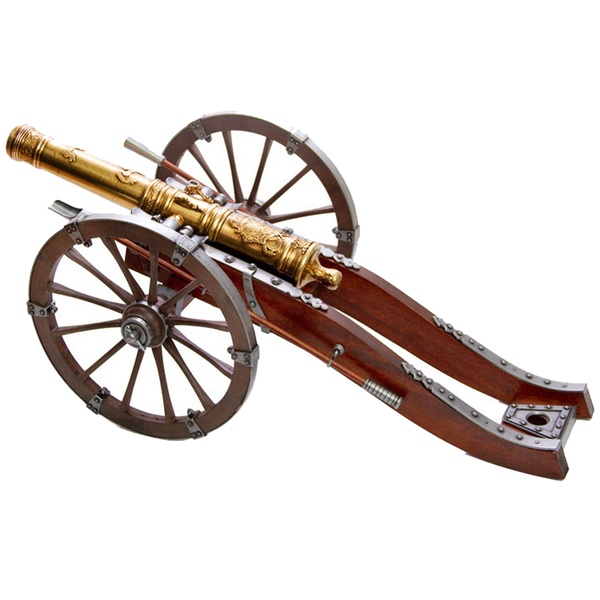 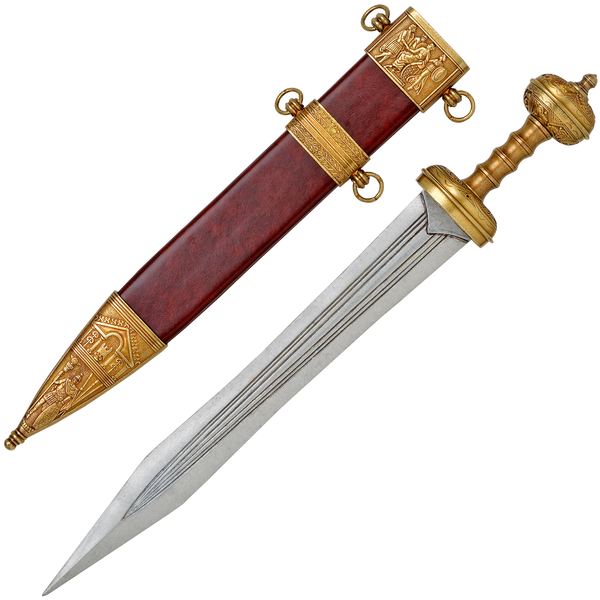 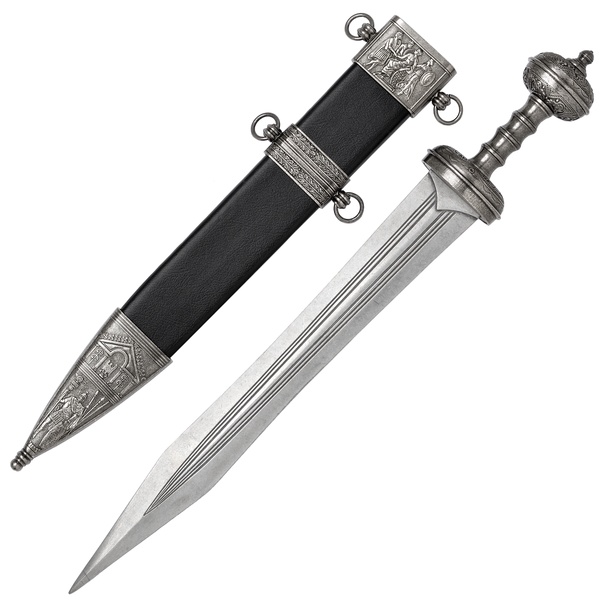