This is a replica of a Roman Sword from the Julius Caesar period, 1st Century b.C that has been completed with a nickel finish. Gladius is a Latin word for sword used in the Roman period, it is used to represent the primary sword of Ancient Roman Foot Soliders. The early Roman sword, the gladius, was like many swords of that time, there was no cross-guard and the hilt was usually just a prolongation of the blade. After the first century b.C, an iron sword was adopted that used two-edged parallel sides, the sword was carried often in an ornamental scabbard, this particular replica comes with one. With swords like this, it is easy to see how the Roman Soliders got their well deserved reputaton for bravery, often a solider was armed with a shield, one or two javelins, a sword and a dagger. 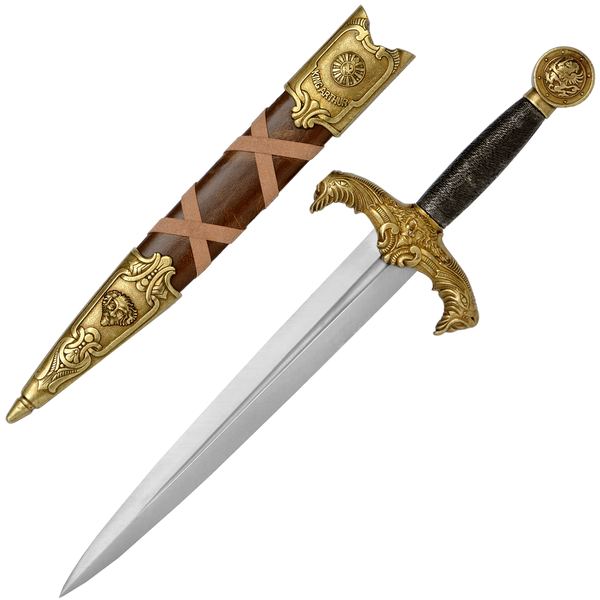 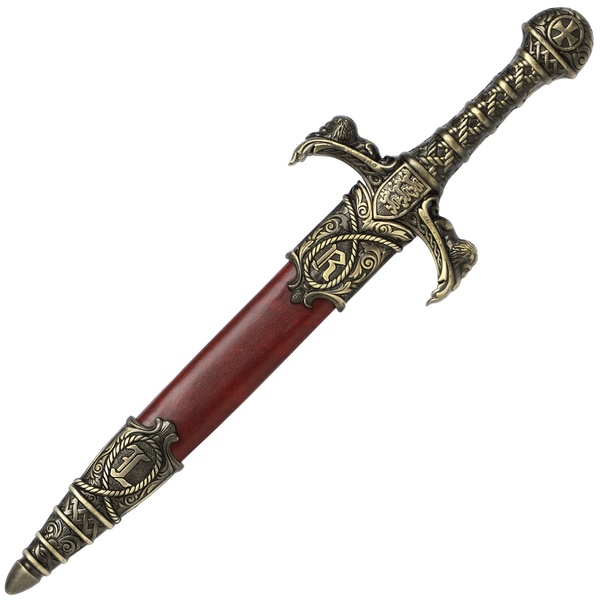 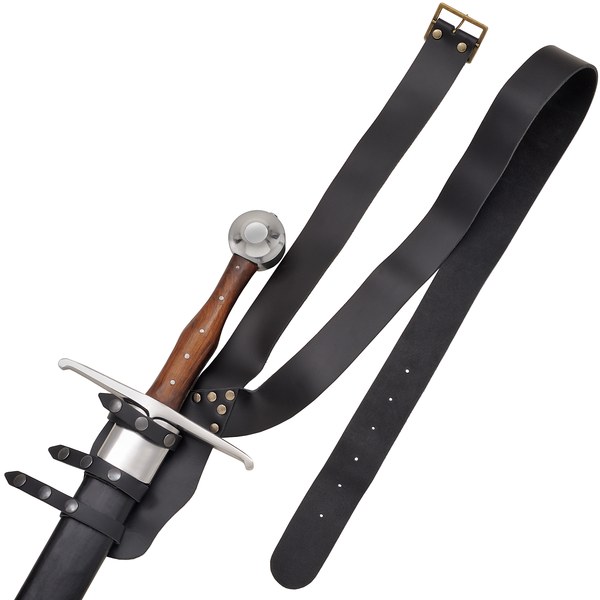