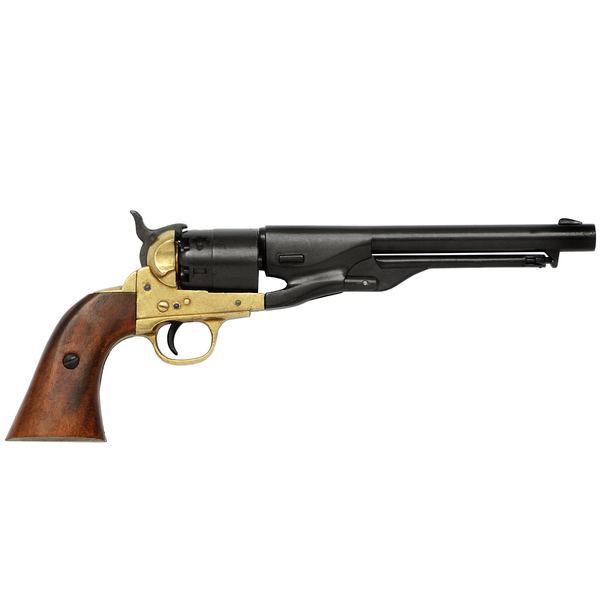 This revolver Army Model 1860 was a muzzle-loaded cap & ball .44-caliber revolver used during the American Civil War. It was favored as a side arm by cavalry, infantry, and artillery troops. The revolver 1860 Army uses the same size frame as the .36 caliber 1851 Navy revolver. The frame is relieved to allow the use of a rebated cylinder that enables the Army to be chambered in .44 caliber. Also, the barrel on the 1860 Army has a forcing cone that is visibly shorter than that of the 1851 Navy, allowing the Army revolver to have a longer cylinder. More than 200,000 were manufactured from 1860 through 1873, which biggest customer was the US Government with over 127,000 units being purchased and issued to the troops. The weapon was a single-action, six-shot weapon accurate up to 75 to 100 yards, where the fixed sights were typically set when manufactured. The revolver .44-caliber "Army" Model was one of the most widely-used revolvers of the Civil War. It had a six-shot, rotating cylinder, and fired a 0.454-inch diameter round lead ball, or a conical projectile, that was propelled by a 30 grain charge of black powder ignited by a copper percussion cap that contained a volatile charge of fulminate of mercury (a substance that explodes upon impact). The percussion cap, when struck by the hammer, ignited the powder charge. When fired, balls had a muzzle velocity of about 900 feet per second. 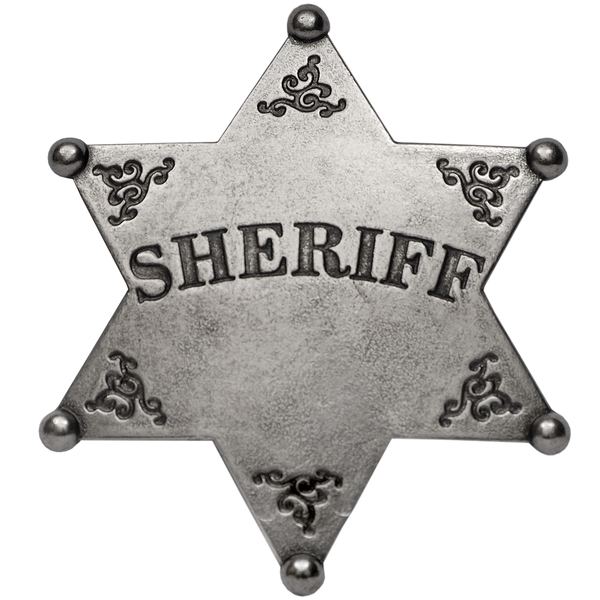 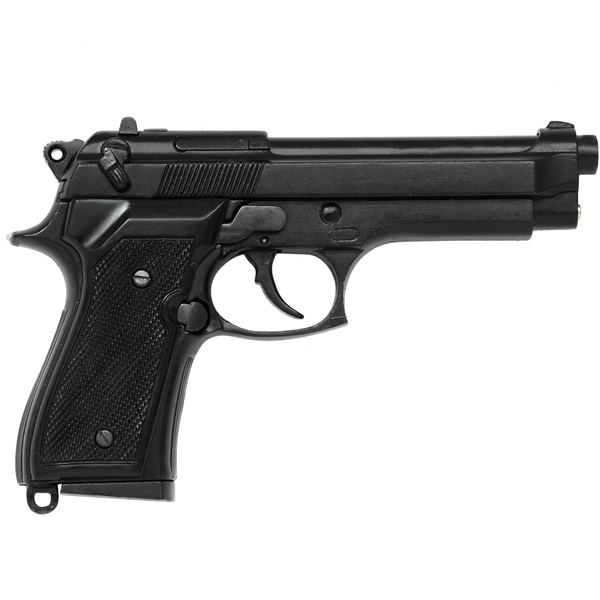 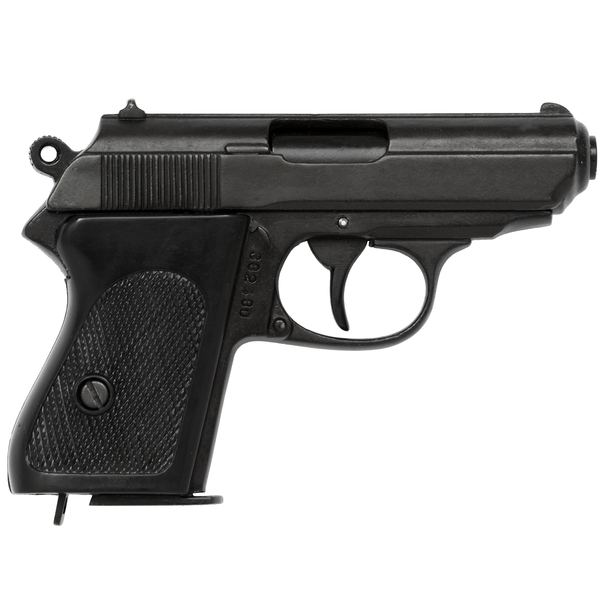