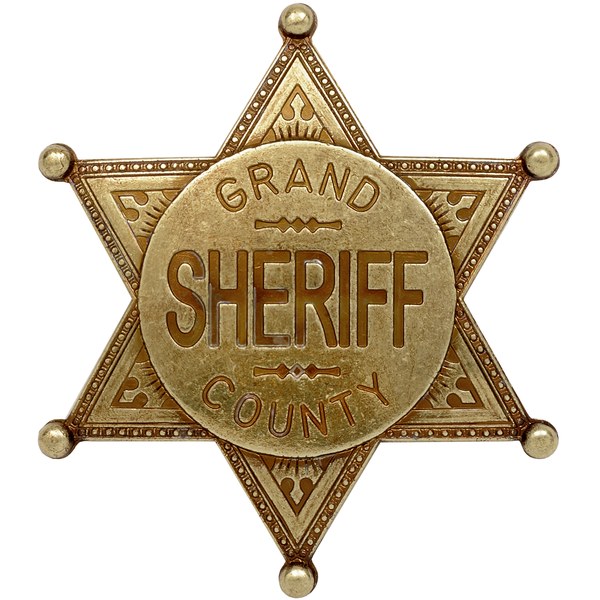 This is another great replica for wild west enthusiasts, the Grand County sheriff's badge has been made in metal with a needle attachment for cloth and finished in gold colour. The term Sheriff is a contraction of "shirereeve", an expression that comes from medieval England and that named the person responsible for imparting justice in a county. Currently is the public police and justice authority in force, in several Anglo-Saxon countries: Great Britain, the United States and Canada. At the time of the gold rush their presence became more and more necessary, and to distinguish who gave the law, was placed a badge on the chest, as a recognizable symbol of rank and authority. At the beginning, many badges were shaped like oval or shield, later, they began to be represented with a star of 5 points, symbol associated with the flag of the United States. Since then, the sheriff's badge has evolved to 5, 6 or 7-pointed star. This would make a great accessory to a fancy dress costume. 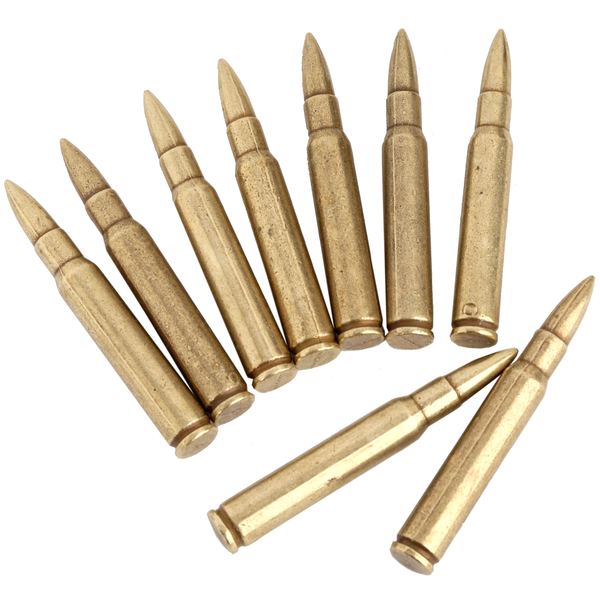 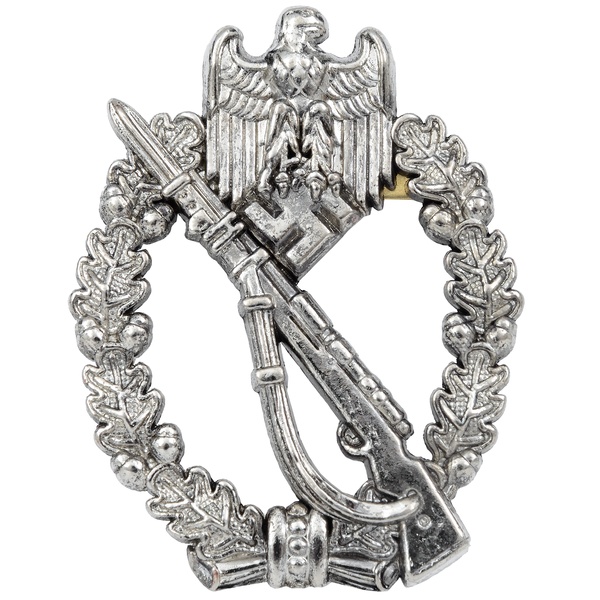