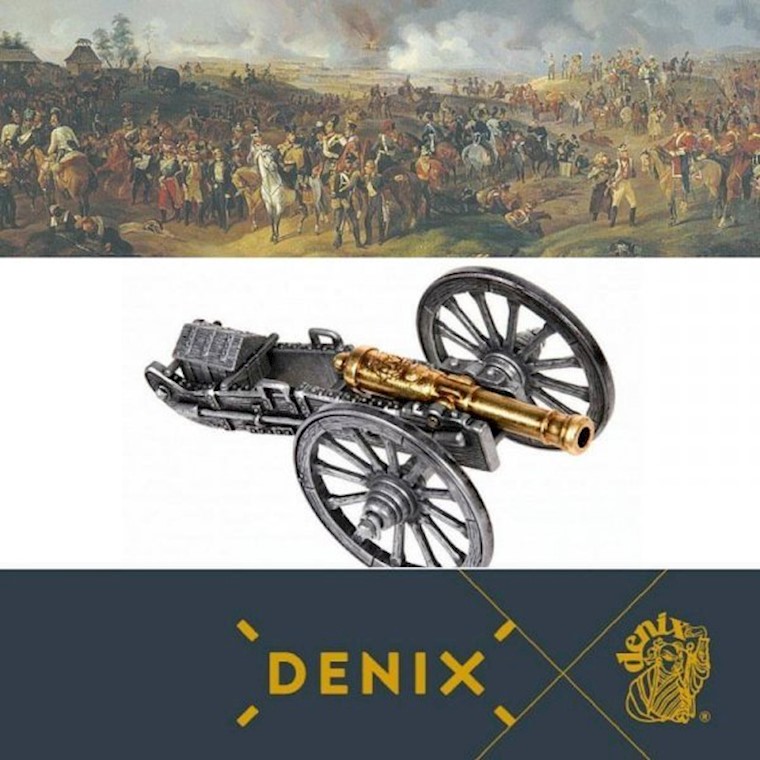 THE GUNS AND THEIR HISTORY: BATTLE OF LEIPZIG

On October 16th 1813, the greatest armed confrontation among all the Napoleonic Wars and the most important battle lost by Napoleon began, ‘The Battle of Leipzig’.

After Napoleon’s failed attempt to conquer Berlin, he was forced to retreat westward, concentrating his forces around Leipzig. The Sixth Coalition (Britain, Russia, Spain, Portugal, Prussia, Austria, Sweden and small German states) had more men and attacked from both the North and the South, during an invasion that had very little success. Although, Napoleon's forces could not break enemy lines which resulted in a hard, sluggish fight. After both contenders received reinforcements, the allies sent a large assault in all fronts, which resulted in a fight lasting more than nine hours. The French were pushed towards Leipzig and on October 18th during the night, they began to retreat across the Elster River until the last bridge was destroyed and the French rearguard was captured.

Enjoy one of our replicas which evokes this historical moment: Napoleon Cannon, France 1806