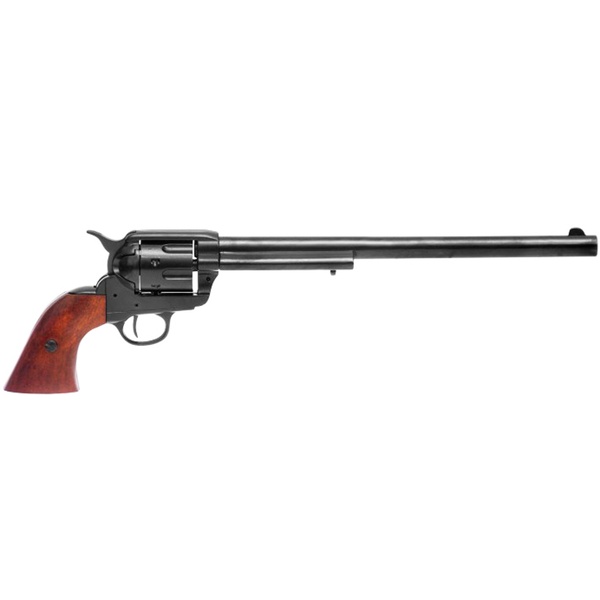 This is a replica of a .45 cal peacemaker revolver it has been made from metal with plastic grips finished in black. The Peacemaker revolver, also known as Single Action Army (SAA), was designed by Samuel Colt in 1873 and it was manufactured with different lengths of cannon. This weapon was initially used by the US Army. However, within a few years, most of the American citizens got one of these revolvers. The fact that it used ammunition of the same caliber as the Winchester M1873 rifle helped its popularization as a short weapon in the old North American West in the late nineteenth century. This revolver gained many nicknames including Frontier and Widowmaker, in reference to the facility of this revolver to left widows among the wives of the time. The film industry mythified the "Peacemaker" in the westerns of the 40s and 50s, and it was associated with big screen stars like John Wayne or Gary Cooper. Also Roosevelt had one with his initials engraved and George S. Patton used two.. 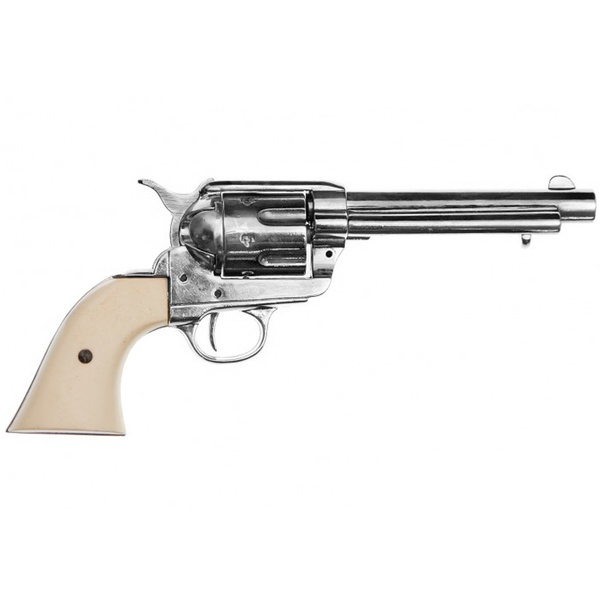 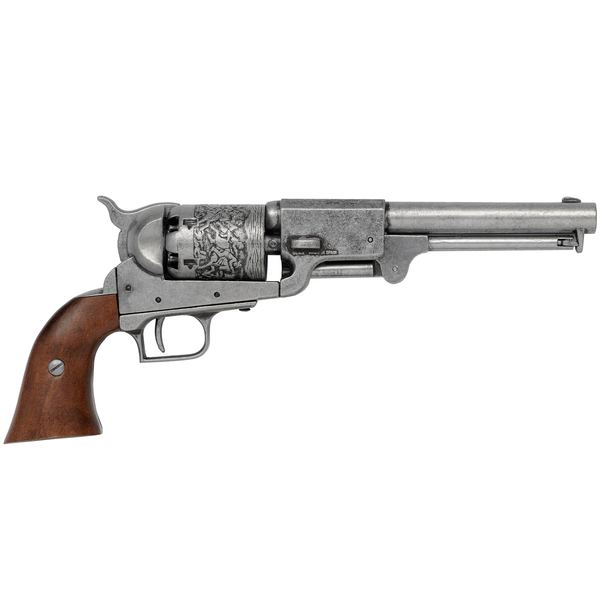 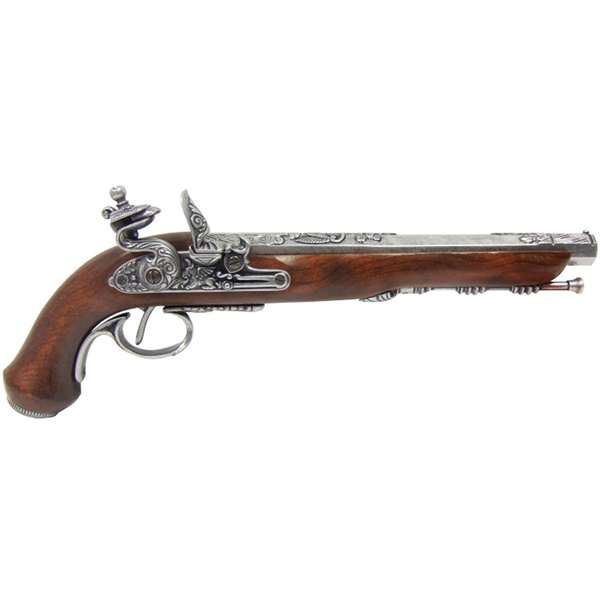 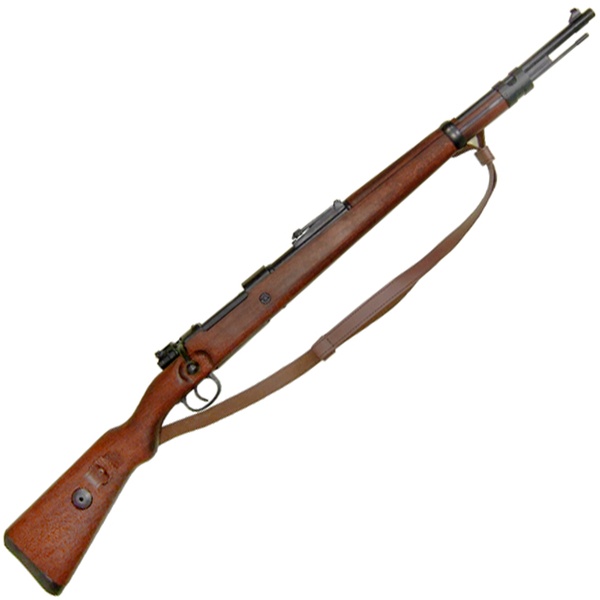